A look at Noah Kagan’s growth model and how we put it into practice.

The other day I was cruising through my RSS feed (#Feedly) when I got sucked into the following TechCrunch Headline:

And I was sure I would be able to disprove it

I do marketing for a living — I got this.

As I started to read, the first few paragraphs, I realized that this was pretty good and I was wrong, very wrong.  This method is exactly how a startup should model out their growth strategy.

The article was written by Noah Kagan and the guy knows a thing of two about growing startups  — just read it for yourself here. Or check out his bio.

At Mint.com, Noah was tasked with getting the first 100,000 users. Lots of people would approach this task with the model seen below.

You know this model.

The one where you pull a number out of the sky, multiple that number by a growth rate and, boom, you hit 100,000 users. The problem is the growth rate. You don’t just pick a rate.  No, you have to pick what you work on — your inputs. Noah references’s Andrew Chen’s article about this common forecasting mistake.

Instead of modeling off of a growth rate you should model off of your inputs and your goals. Mint’s goal was 100,000 users so he found enough inputs to get to hit his goal. check out his growth model below that involves converting traffic into users from press, google ads, his network and more:

That’s when I created our own traffic model based on Noah’s framework. Since we’re dealing we reoccurring traffic and existing users we added some variations.

First, we have a “baseline” of traffic from our existing practices — basically our average monthly traffic if we do business as usual. Second, we added what I’m calling traffic “drivers”. Drivers are the things that we can control to grow traffic: increase email sends, ad spend by platform, new partnerships, etc. Email send frequency is a powerful one because we’re building up a significant email list. By doubling our email sends we can double our email traffic. (Well, assuming we’re not abusing this channel.)

Also, we’ve determined our acquisition costs on Facebook, Pinterest & AdWords so we know how to turn the knob on the paid channels if necessary.

Here is a basic template with the traffic drivers. (I tossed in some dummy data for this example.)

This model has drivers you control to help you back into your traffic goals. This model increases the email campaigns by 4x, has two partnerships and increases the total paid traffic spend from $0 to $800. As a result, you hit over 500,000 sessions with a 42% monthly grow rate.

Yes, you could stick with the model driven by growth rates – they look pretty as charts.  However, this model is driven by you.  That means that you have complete control over your traffic so it’s not a guessing game. It’s a bottoms up growth roadmap that helps you hit those lofty growth projections.

We should probably buy Noah a beer (or some tacos) for this model. 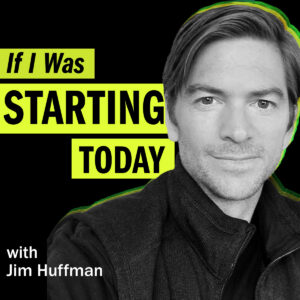 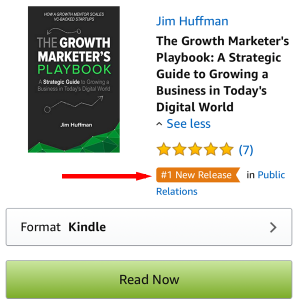